In popular culture, the Bro code is a set of rules for friends, especially boys and men. Male friendship is often regarded as the best kind of friendship. However, there can be situations to which can create confusion and problems. So, to maintain and strengthen friendships, one should abide by the bro code.

Let us learn about all the dos and don’ts of the bro code and thrive our bromance.

Among over two hundred rules to follow and be aware of, here we have discussed some of the most common and essential Bro code rules that all bros must follow.

The bro code is a friendship etiquette, seemingly started by Barney Stinson. Barney is a character from the television sitcom ‘How I Met Your Mother.’ There is an actual book on the same by Barney.

Also, in Seinfield, the American show, there are mentions of the male code. Often the guys of the show are shown following this male code.

In The Office, Michael Scott also popularised the golden rule of male friendship: Bros before Hoes. It has been an everyday slang since then.

Recommended: Semen retention and everything about it ( Complete Guide 2022)

There is a book about the bro code rules. This book is written by the creators of the show How I Met Your Mother. Carter Bays, Craig Thomas, and Matt Kuhn have written the chapters covering over 150 rules written in articles of what bros should or should not do. It has distinguished all the sections like the definition of bro, history of the code, violations, amendments, and punishments.

Also, there are several podcasts about bro’s lifestyle and issues bro’s faces, and the rules to follow to avoid such circumstances.

The bro code is simple unsaid rules which every man is expected to abide by. It is the common understanding between any two-person affairs or in a group of men. Only men can understand the energy of bromance. Therefore, every guy out there must know the bro code inside out.

The dos and don t’s of bro code guidelines need to be followed to make sure you keep your bromance alive and thriving. Even though girls are not allowed in the group, if she proves her trust and is loyal, she can also be involved in the bro code deal. It is known that life can be harder without bros and this guide of code. 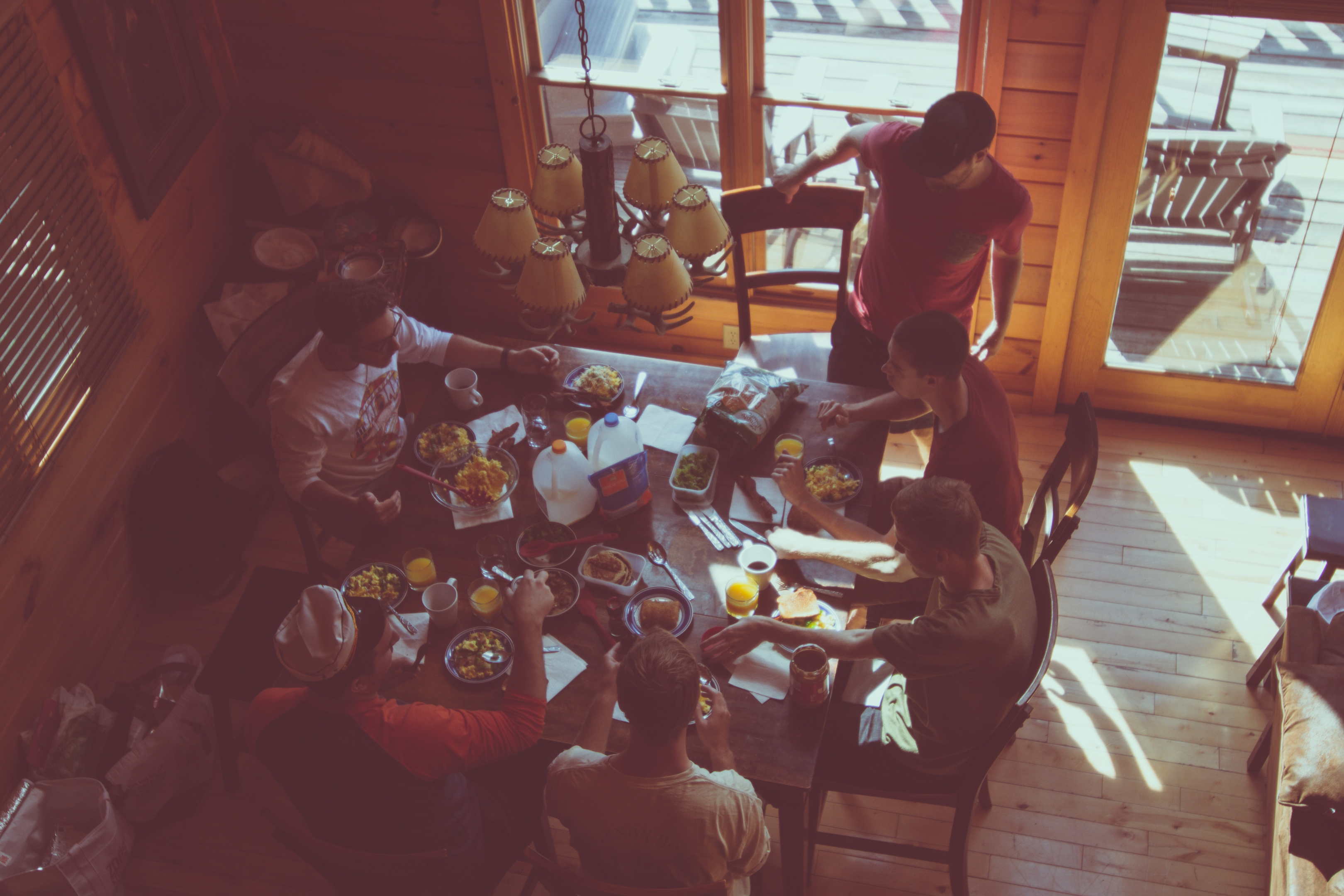